Cricket is often described as a ‘gentleman’s game’ and is considered a civilised sport when compared to games such as football and rugby. The inclusion of tea breaks in the middle of the game should give an indication of the elitist mentality projected by the sport.

As the game has spread to all corners of the world, the propensity for corruption to seep in as also increased. This is particularly true when considering the sub-continent and countries such as India and Pakistan.

Over the years, Indians have had to endure one cricketing scandal after the other. While most have been brushed under the carpet, there are a few involving high profile players that have made headlines all over the world. The scandals naturally have an impact on cricket betting much to the annoyance of the regular punter.

Here are the top ten most controversial Indian scandals to rock the world of cricket. 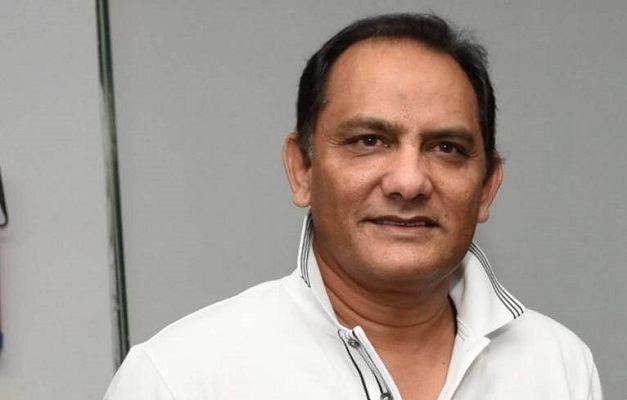 The late 90’s are often considered as the darkest days of cricket with multiple teams embroiled in one scandal or the other. It all started with the South African captain, the late Hanse Cronje pleading guilty to match fixing. The revelation did not end with the South African captain and several Indian players were caught out as well. Things took a turn for the worst when Mohammad Azharuddin, the current Indian captain was accused by Cronje of introducing him to bookmakers. The news story spread like wildfire with the Indian captain denying it out right. However, Azharuddin was found guilty and handed a life ban by the BBCI. 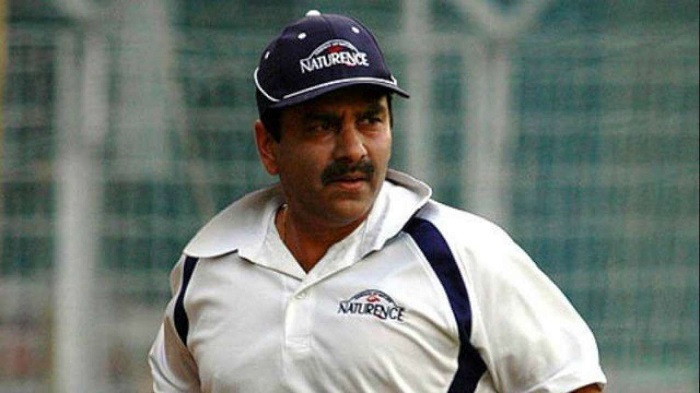 4 May 2000 was shaping up to be like any other Thursday in India until former BCCI President Inderjit Singh Bindra made a startling revelation. According to the former president, right arm pacer, Manoj Prabhakar informed him of several match fixing activities that were taking place within team India. More specifically Prabhakar spoke about how cricketing legend Kapil Dev had asked him to lose a match.

Kapil Dev admitted to the offence with an interview with Karan Thapar but Prabhakar continued drop further bombshells by mentioning the names of Sachin Tendulkar and Sanjay Manjrekar. Tendulkar refused to respond to the statements whereas Manjrekar out right denied having any information of these activities.

All the efforts made by Prabhakar fell on deaf ears and rather unfortunately he was made the scapegoat of the entire investigation and was charged with being involved in match fixing himself. His misery was made worse as he was handed a life ban by BCCI. 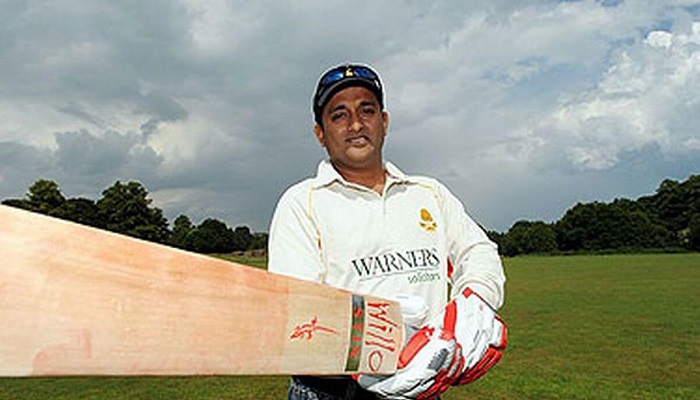 In 2003, two national team selectors were approached by Abhijit Kale. The proposal from the former Indian right-handed batsman was money in return for a place on the national team. Both Kiran More and Pranab Roy complained about the batsman offering them bribes in return for a guaranteed place on the Indian tour of Australia. Due to lack of full proof and with Kale accepting his crime, the batsman was handed a lenient 1-year ban by the BCCI 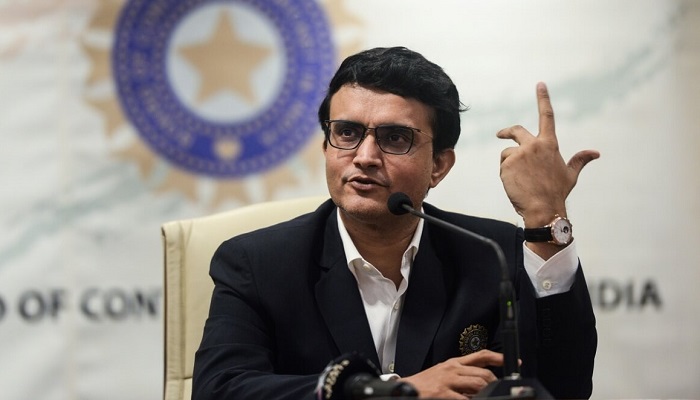 2001 was a forgettable year for Sourav Ganguly who was suffering with bad form. In order to get out of his funk, Ganguly visited the Shiva temple at Srikalahasti in Chittoor, Andhra Pradesh. The aim of the visit was to perform a type of puja known as ‘Sarpadosha’. The puja is meant to be performed by married couples but Ganguly chose to undertake the ceremony not with his wife but with Bollywood actress, Nagma. The news of the affair was splashed all over the news and was extremely uncomfortable for Dona Ganguly to deal with, wife of Sourav Ganguly. 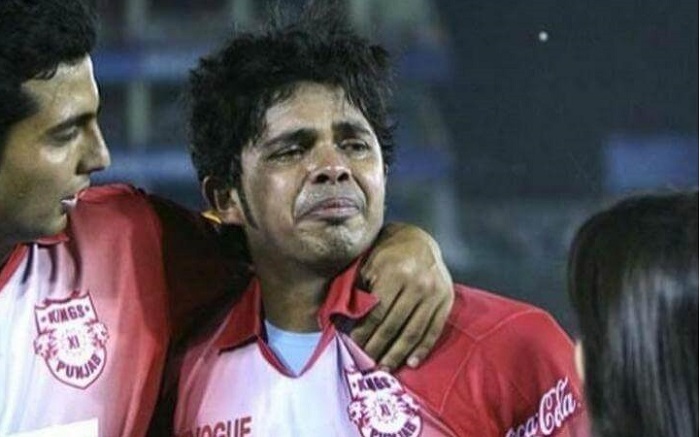 Sreesanth started off his cricketing career on the right foot with the bowler praised for his on-field performance and his general attitude towards the game. His passion for the game was infectious and he was destined to be the next big star for India. However, the stars had something else in store for the bowler who was accused of match fixing. To make matters worse, the match fixing incident took place at the Indian Premier League (IPL), a tournament that BCCI was looking to grow given how lucrative previous seasons had been for the board.

Sreesanth was eventually found guilty of throwing a no-ball in a match against Kings XI Punjab for a sum of Rs. 40 lakh. As per the official reports, a towel was used by the pace bowler as a signal to the bookies. Sreesanth along with two other cricketers involved in the saga were handed life bans. While the Patiala House Court has since dropped all charges against the bowler, the Indian board refuses to overturn his life ban.

Match fixing scandals are not confined to players and can even infect other personalities associated with the game. Case in point was an Indian pitch curator that was caught of such activities in 2017. Pandurang Salgaonkar oversaw preparing the pitches for the series between India and New Zealand in 2017.

India Today reporters disguised themselves as bookies and asked the curator to make the pitch bouncy. The curator gave a positive response and even gave the reporters access to the pitch which is against BCCI rules. The sting operation was completed before the 2nd ODI with Salgaonkar accepting the error of his ways and being barred from entering the ground for six months. 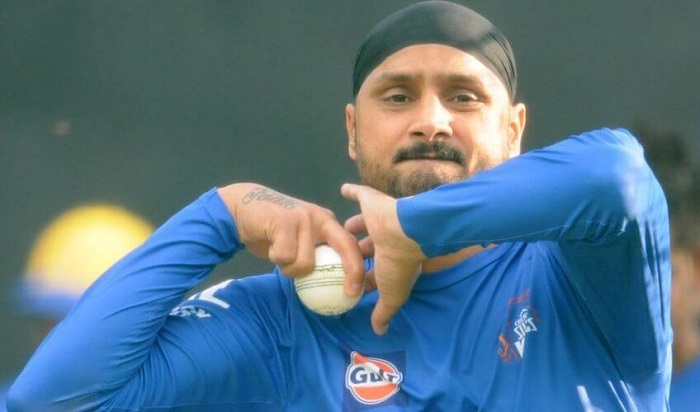 India has always had an intense rivalry with Australia, and this was taken to new heights with the series in 2007-08. Australian powerhouse, Andrew Symonds lodged a formal complaint against Harbhajan Singh accusing the spinner of racial abuse. However, the odds were stacked against Harbhajan Singh and Match Referee Mike Procter found him guilty and banned him for three Tests. The decision was not well received by the Indian team as they had now lost their main strike bowler for the test series. 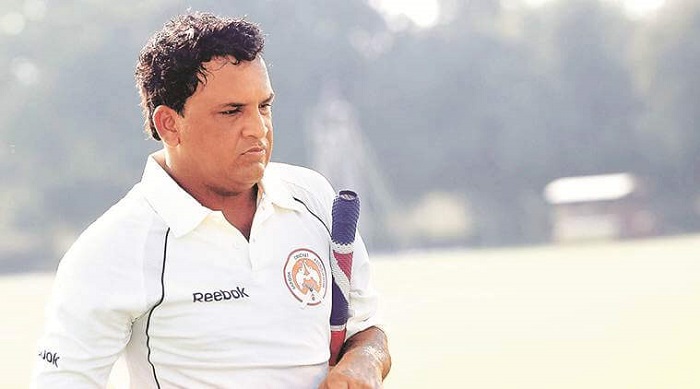 Jacob Martin was an Indian cricketer who played 10 ODIs for the national side. In 2011, he became more famous for a completely different activity altogether – human trafficking. According to the official report, a man named Nimesh Kumar was found travelling with a fake passport. The fake documentation and trip were allegedly arranged by Martin for a total sum of seven lakh rupees. Martin served jail time in Tihar Jail and till this day his case is still pending in Delhi High Court. 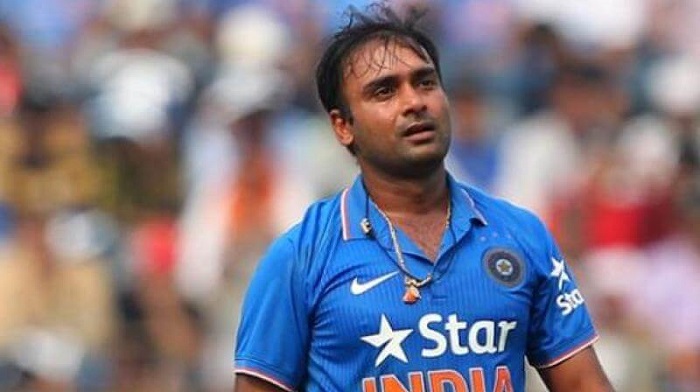 On the 25th of September 2015, Amit Mishra’s world came tumbling down. The Indian right arm leg-spinner was accused by a young woman of physical assault. The woman claimed that she had known Mishra for over four years, and they would often meet each other. However, on this occasion, Mishra allegedly became violent and assaulted the woman with a tea kettle in a hotel room in Bengaluru. Mishra was arrested immediately but in a bizarre turn of events, the woman withdrew her case and all charges were dropped against the cricketer.

10. Mohammad Shami | Under the Spotlight 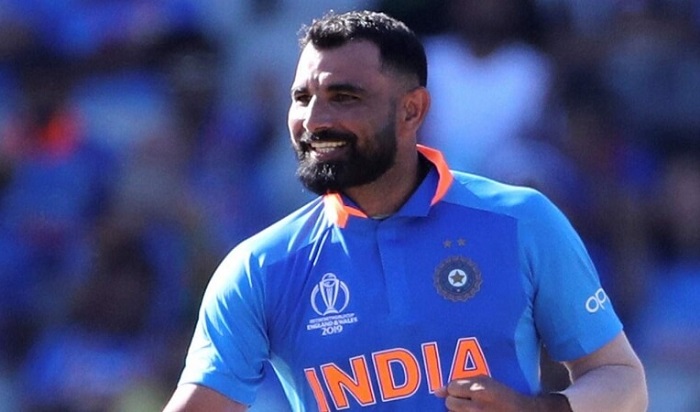 The most recent Indian cricket scandal to make the news was that of Mohammad Shami. The Indian pacer was making ways for all the right reasons until he was faced with several allegations in 2018. The one making the claims was none other than his wife Hasin Jahan who accused the bowler of domestic violence and infidelity. Shami was also accused by his wife of threatening to kill her.

Given the severity of these claims, BCCI decided to launch an investigation via their anti-corruption wing. The unit was able uncover a call between Shami and his wife and how a certain Mohammad Bhai had sent him some money through a Pakistani lady. Much to the joy of the Indian fans, Shami was cleared of all corruption charges and continues to be a vital cog in the Indian cricket team.

Based on this list alone it is safe to say that Indian cricket has been embroiled in its fair share of controversies. Let’s hope the players have learnt from these incidents and uphold the spirit of the game when playing for their country.