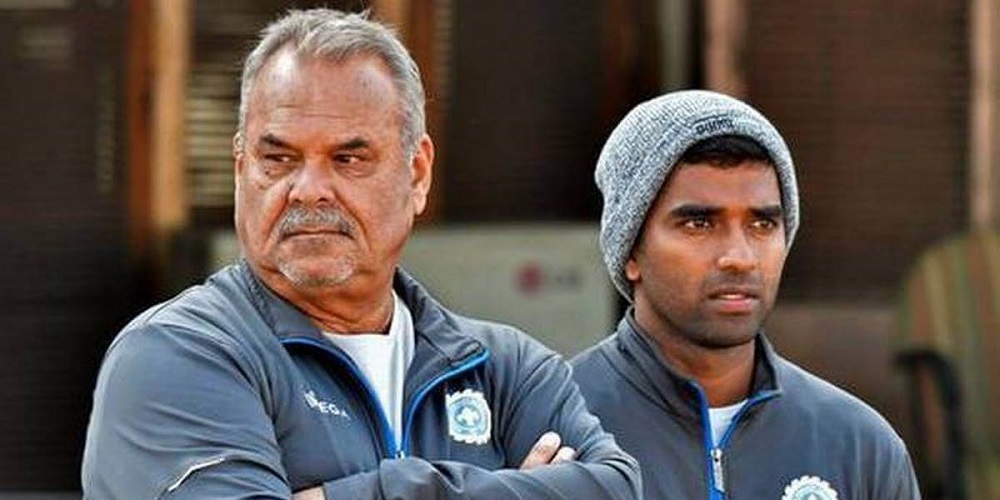 For this unfamiliar with the name, Dav Whatmore is regarded as one of the finest coaches in the cricketing world. Whatmore was instrumental in building the Sri Lanka into a formidable team that eventually ended up winning the ICC World Cup in 1996.

Whatmore is also the man responsible for turning Bangladesh into a competitive side. Often considered as the weakest team in the sub-continent, Whatmore coached Bangladesh to their first test win in 2005. This was followed by victories against tough opponents, Australia, India and South Africa in the 2007 World Cup.

Whatmore has also had stints coaching other teams including Pakistan for a period of two years. Under his guidance, Pakistan were able to beat Bangladesh in the Asia Cup Final. Whatmore however did not extend his contract once it expired in 2014 and was replaced by ex-cricket Moin Khan.

Whatmore then turned his attention to the domestic circuit in India coaching Kerala. In his first season, Whatmore was able to work his magic and took Kerala to the knock out stage. The following year, the team performed even better by reaching the semi-finals.

With so many successful international assignments under his belt, how does Whatmore rate the first class cricket in India? Whatmore gave the following answer to the Hindu “It is as good as in any country, including Australia and England. The BCCI has got it right with the format of the Ranji Trophy,” he said. “I am happy with the current system of five teams qualifying for the quarterfinals from the top two groups.”

However, he is not impressed by the way the Plate Group is handled” I am not sure if the present system of one team from the Plate qualifying directly for the quarterfinals is right. The BCCI should also think about the obviously inflated statistics of the players from the Plate Group. Maybe those matches should not be considered First Class.”

The super coach sang praises of the domestic cricket being played in India and believes that India have a good system for unearthing new talent.

“It is great to see so many new talents coming out of the Ranji Trophy every year. I remember being impressed by Shubman Gill and Mayank Markande when I first saw them in the Ranji Trophy (during Kerala’s match against Punjab last season)” he said.

He is particularly fond of Chennai’s domestic structure and added “You see cricketers making money from playing there. The city has great cricket culture.”

Super Coach in Favour of DRS in Ranji Trophy

Looking back at Kerala’s most recent campaign where the side finished 17th out 18 places, Whatmore is in favour of using DRS and said “I think it will come eventually. It would be expensive, but if there is one organisation that could afford it, it is the BCCI.” 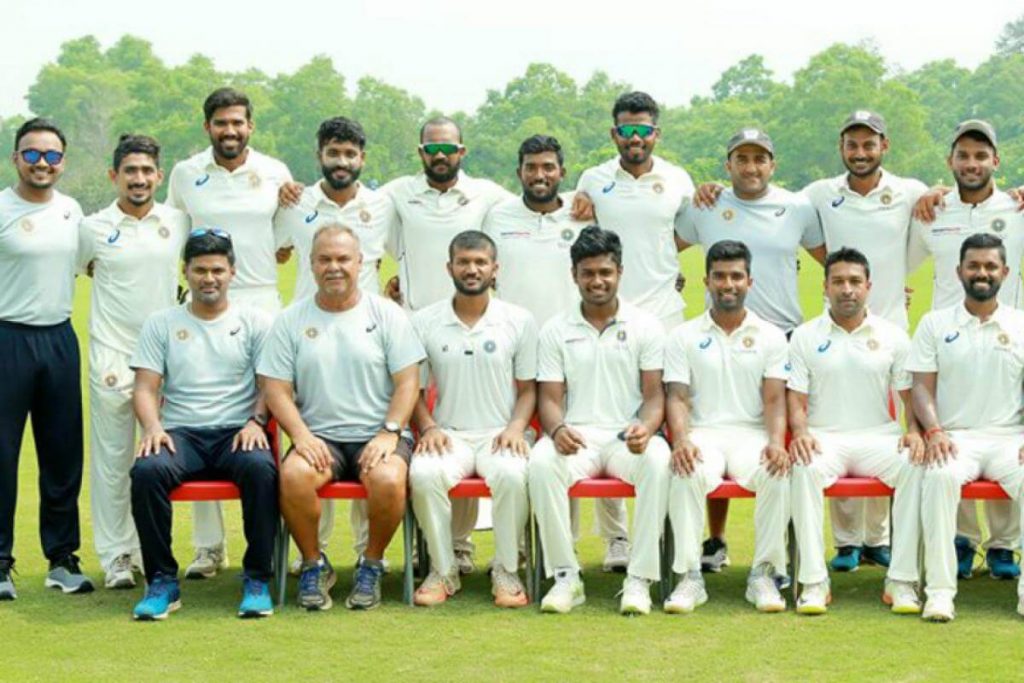 While the Kerala campaign may have ended on a sore note, Whatmore is hopeful for his return back to India. While he is currently occupied coaching the Singapore national cricket team, Whatmore did not rule out the possibility of coaching another in the next Ranji Trophy.