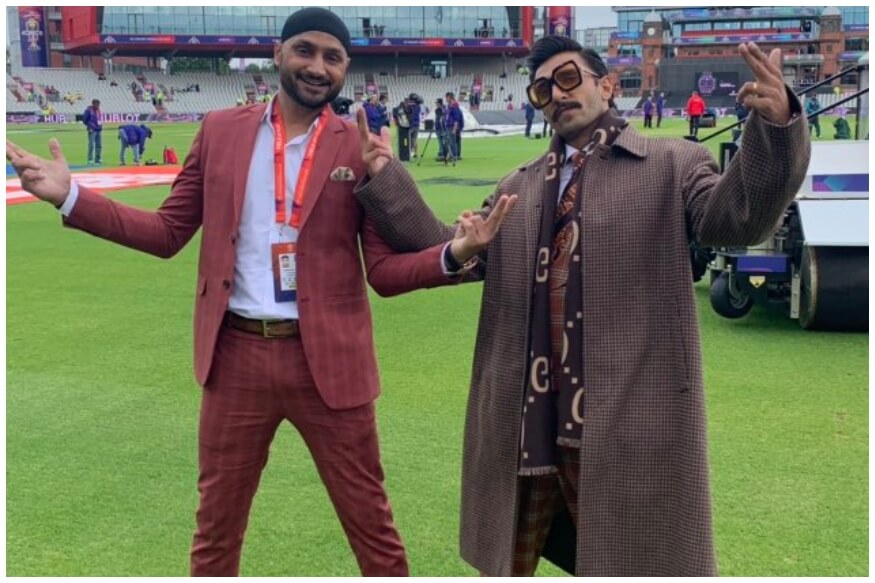 India is one of the most populated countries in the world, housing over a billion people as we speak. Lucky for those that inhabit this glorious country, there are several industries that have popped up over the last few decades that keep the billion or so people happy or sad in equal measure.

Bollywood is one such industry that has broken multiple barriers over the years and whose popularity spreads far beyond the country. The movies are unlike those produced by our counterparts in the West. One associates Bollywood with drama, comedy, colour and music…a lot of music.

Such is the popularity of Indian cinema that Bollywood represents 43 percent of Indian net box-office revenue. To give you an idea of its sheer size, in 2017 alone the film industry was able to churn out 1,986 films. By comparison, Hollywood was able to release only 740 (less than half).

Bollywood stars are treated as deities not only in India but all over the globe. Shah Rukh Khan owner of the IPL franchise, the Kolkata Knight Riders was recently featured on Netflix original ‘My Next Guest’ hosted by David Letterman.

To say that Letterman, a bona fide superstar in Hollywood was impressed by Khan’s popularity would be an understatement. Bollywood cinema therefore has arrived on the international scene with sights firmly set on conquering it.

For the Love of Cricket

Moving on to sports in India and well there is only name that comes to mind – cricket. While India has shown skill and ability in multiple sports such as hockey (eight gold medals in Olympics) and kabaddi (three world titles), cricket still is the most popular sport in the country. This is despite the fact that field hockey is listed as the country’s national sport. 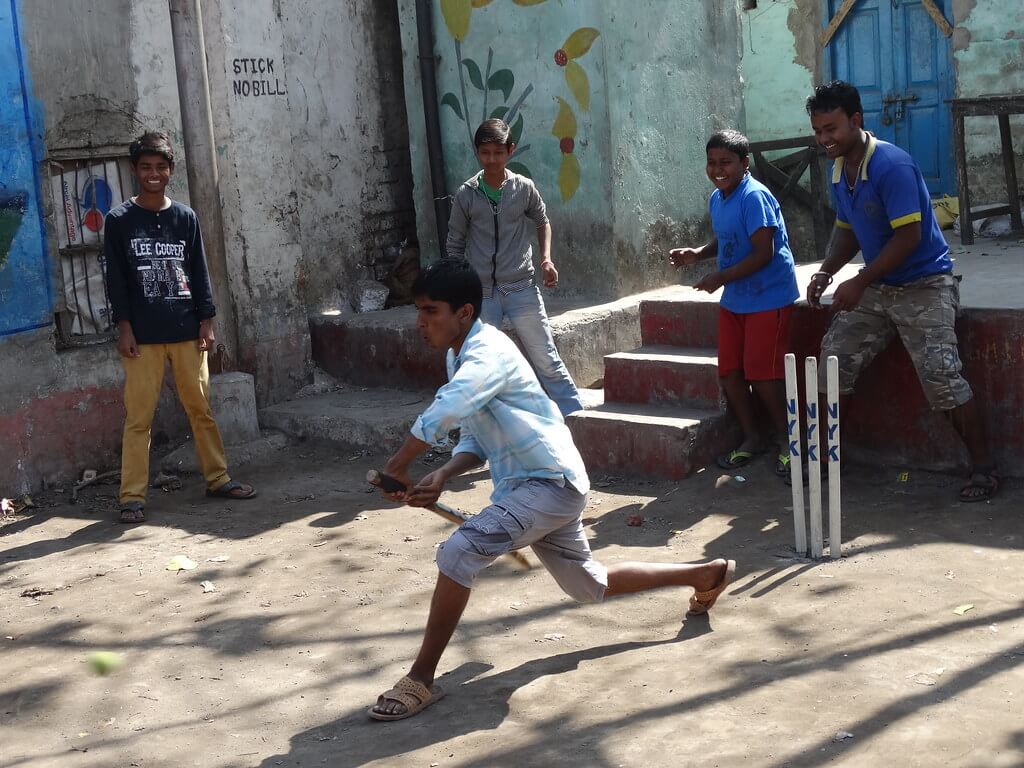 Parents, neighbours are often woken up to the sound of children playing the sport in the alleys, streets and nearby cricket pitches. Cricket clinics are found all over the country, each hoping to uncover the next hidden gem to be inducted into the national team or the biggest T20 tournament in the world, the Indian Premier League (IPL)

The twenty twenty format was introduced by the England Cricket Board as a way to save the dwindling attendance numbers of the game. Test matches once considered to be the greatest form of cricket were no longer in favour with the younger crowd.

Other sports such as the English Premier League was snatching away whatever viewership was left and drastic steps were required to save the game. Enter T20, a format introduced to supercharge the game by reducing the number of overs leading to bombastic action both on and off the field.

India was more than happy to adapt to the newer format and introduced its own version of the T20 tournament dubbed the IPL. A total of eight teams were announced in the inaugural event made up of players from both the national and international circuit. It was the only event where one could witness Shoaib Akhtar terrorising batsmen on Indian soil while being egged on by KKR captain, Sourav Ganguly.

The rise of this new format of cricket in turn gave boost to another industry that is often frowned upon, cricket betting. Cricket betting has been part of the Indian culture for eons and was conducted long before the first game was televised.

There have been multiple reports of Indian crickets mingling with the bookies to a point that two IPL franchises were also punished for their alleged involvement in cricket betting and match fixing.

It also does not help that India is still regarded as a grey market for gambling. While horse racing has managed escape the clutches of the law makers and is now considered a legal sport to bet on, cricket has not been that fortunate. 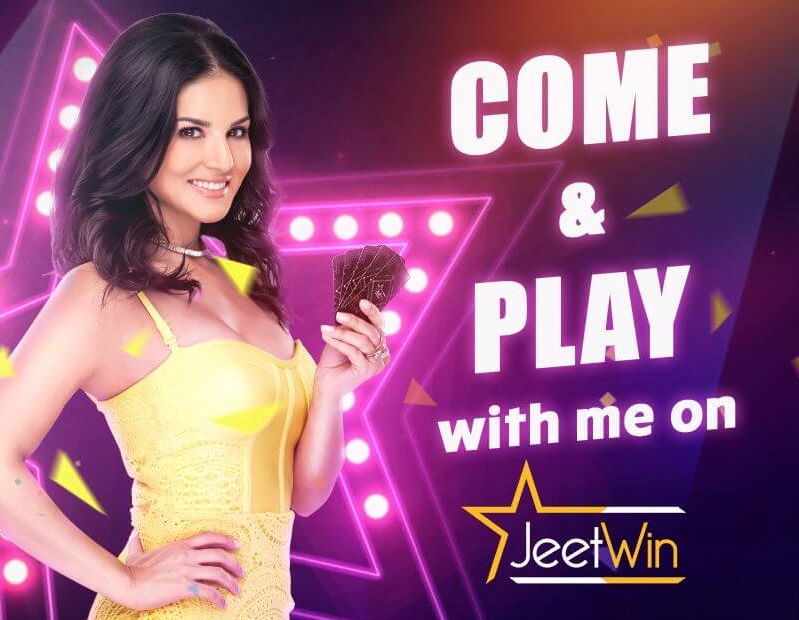 Despite this, cricket betting has become immensely popular with several international cricket betting sites such as LeoVegas, Betway and JeetWin making their way into the Indian market.

As regulations tighten in Europe, more and more bookmakers will offer their products to the Indian audience and with a middle class that is on the upward trajectory cricket betting in India will only go up as well.