In the last 12 years or so, the Indian Premier League has gone from strength to strength. The world has taken notice of its tremendous success which can be seen by nearly a dozen T20 franchise leagues popping up. Our neighbours in Pakistan and Bangladesh have the Pakistan Super League (PSL) and Bangladesh Premier League (BPL) respectively.

Despite the increased competition, IPL still stands head and shoulders over the rest. The main reason is the sheer amount of viewers that it manages to attract every year.

Nearly 4 million people watched the IPL last year making it the biggest cricketing event in the world. IPL 2020 which is just around the corner is gearing up to be yet another massive success for BCCI.

The team at cricketbettingpro will be covering IPL 2020 giving you predictions on the winner of the tournament as well as providing insights on daily matches.

So hold on tight for the next seven weeks and be sure to check out the blog on a regular basis as we provide you exclusive cricket betting tips on the 13th edition of the Indian Premier League.

Let’s start off with the question that is on every punter’s mind – Which team is expected to lift the trophy in IPL 2020. Will Mumbai Indians successfully defend their crown or will Chennai Super Kings thwart plans for Rohit Sharma and co.

Better yet, will Delhi Capitals finally rise to their potential and lift the trophy for the first time?

The best way to do this is to look at each individual team and highlight their strengths and weaknesses starting off the boys from Mumbai. 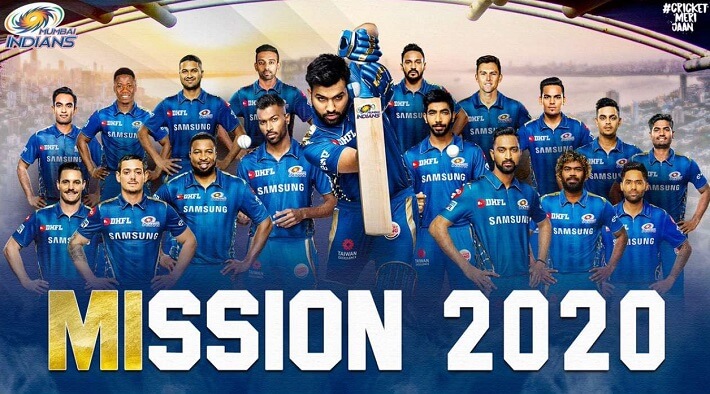 Backed by India’s elite, Mumbai Indians were successful in winning the tournament last year albeit by a very slim margin. They were also winners in 2013, 2015 and 2017.

Do you see a pattern here? Seems like the Mumbai Indians are not fond of back to back victories and might not be able to win IPL 2020. The squad is strong led by an impressive coaching team but can Mumbai Indians break the curse and finally win this year’s title.

On paper, it would seem like the obvious choice and we would certainly back the boys in blue. 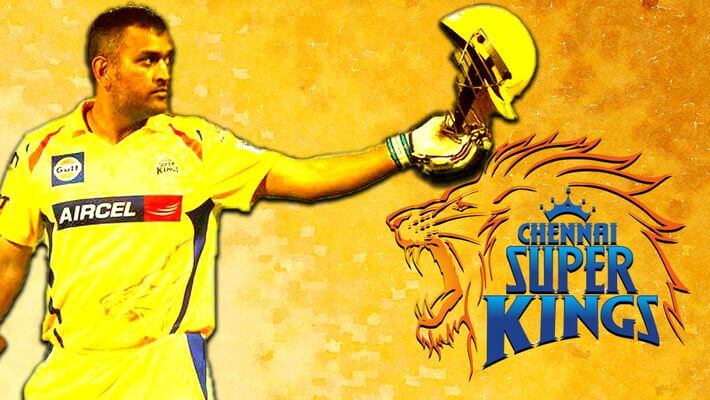 The gap from 2016 – 2018 is due to the ban imposed on the side which makes their performance even more impressive. In the absence of a ban it is quite possible that they would have either lifted the trophy or ended up as runner up again!

The side led by MS Dhoni has never finished the tournament below 3rd position. 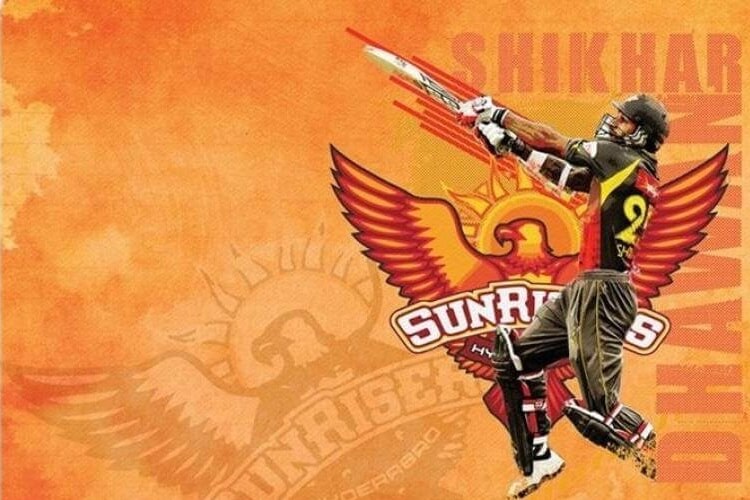 Winners in 2016 and runners up in 2018, the Sunrisers played well last year as well being knocked out in the eliminator stage. The squad composition is good and given their consistency they should be able to reach to similar heights as last year or even better. Definitely a team worth keeping an eye on for IPL 2020. 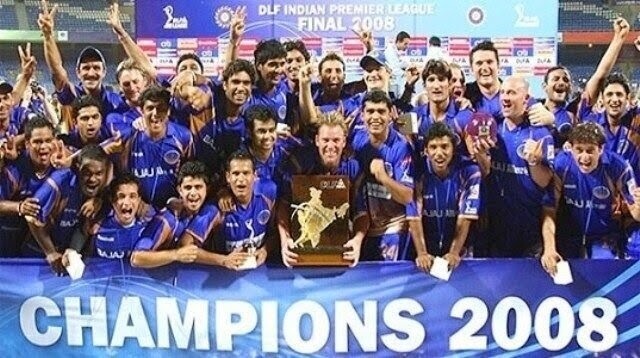 Regarded as the ‘MoneyBall’ team of the tournament with their ability to reach unprecedented levels of success despite having a squad not known to many viewers. Rajasthan Royals were the winners of the inaugural title in 2008.

Led by Sharne Warne, they defied all odds to climb to the top of the mountain. Unfortunately, what goes up must come down. With Warne exiting the unit, a few criminal conspiracies and a ban for two seasons and the Royals have never looked the same.

The Royals finished 7th last year and few are predicting them to cause an upset this year. 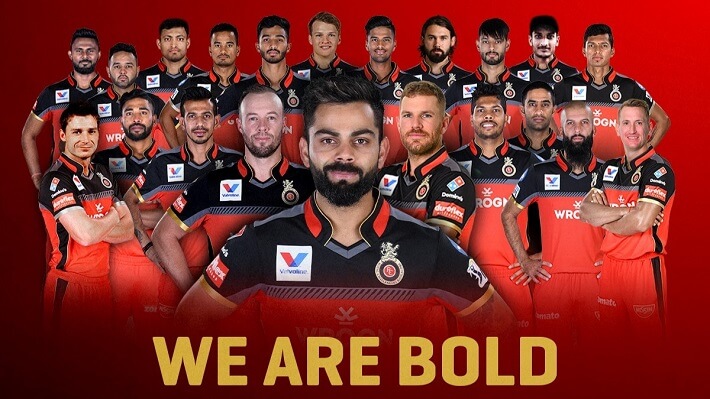 How highly would you rank a side that is led by current captain of the Indian team, Virat Kohli? Exactly, we would expect them to sail into every IPL final as well.

Unfortunately, the reality has been very different as RCB have been relegated to the bottom of the table on most seasons. This is despite having a very strong team on paper. The team management would need to come up with some drastic measures to help them win this year. Our predictions peg them at the bottom once again. Sorry RCB! 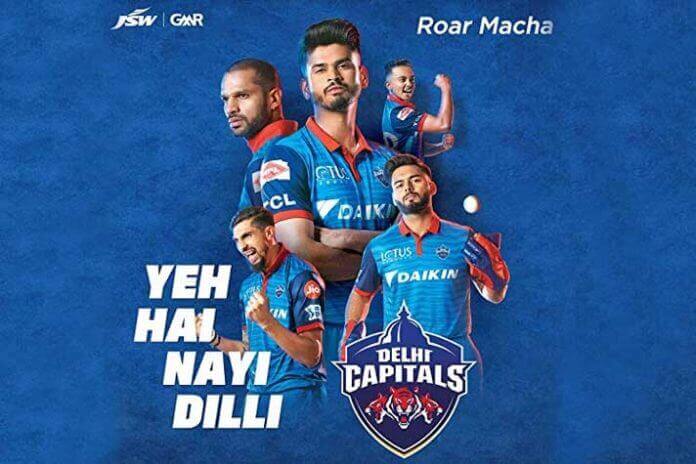 Another side that was destined for greatness but has fallen short at every step is the Delhi Capitals. Finally fed up with their miserable performance, the owners decided to take matters into their own hands. The first step taken was to change the name from Daredevils to Capitals.

And would you believe it but the move has done wonders for the team! They finished third last year and are expecting to give both the Mumbai Indians and Chennai Super Kings a run for their money in IPL 2020. We are definitely going to keep an eye out for this team!

Backed by the King Khan but getting off to a disastrous start in the IPL, KKR have had a bit of a resurgence in the last few years. They were crowned winners in 2012 and 2014 and finished 5th last year.

They were lucky to finish as high as position five last year as there were reports of intense turmoil in the dressing room.  While not favourites to win this year, we would still love a happy Bollywood ending and would like for them to win for the third time.

Sprinkled with a bit of Bollywood dust thanks to Preity Zinta, the Kings have never been able to expand their empire. They finished 6th last and have found themselves at the bottom of the table for most seasons. 2015 was the year they defied all odds and reached the finals but were unable to go the extra mile.

Could 2020 finally be the year when the Kings become the champions? We doubt it.

At the time of writing this article, here are the odds presented by Betway on each team winning IPL 2020.