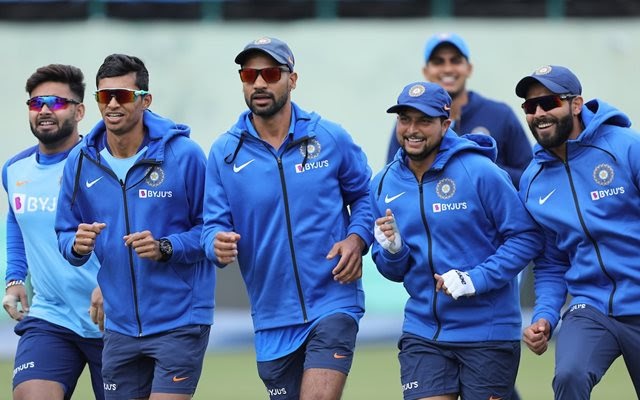 For a test debut, Navdeep Saini could be selected after being mentioned in squads for all three types. Varun Chakravarthy, having been enlisted in the T20I squad is, however, prepared to make his India debut.

The senior category pair, Rohit Sharma and Ishant Sharma are noticeably absent from the squad having sustained injuries that have prevented them from taking part in the current Indian Premier League. KL Rahul will replace Rohit as Virat’s assistant while he’s closely taken care of by the BCCI medical squad.

After making his India debut in August 2019 against West Indies, Saini has proved to be talented, especially where for India, he took 13 wickets at 18.07 in 10 games. The 27 year old player has a neatly remarkable first-class record. In 45 matches, he claimed 125 wickets at 28.30, but he only got a place in India’s four-match Test squad in Australia.

This is the first call to the national squad for Chakravarthy, having participated in just 20 professional matches. His T20 debut was made in the last year’s IPL, and as of the time the squad was announced, he has only returned 12 wickets in 11 games at IPL 2020.

The tour consists of three ODIs, three T20ls and four Tests. The ODI games will be a part of the ICC Men’s Cricket World Cup Super League, and the Test games will be the side series for the number one spot in the ICC World Test Championship.