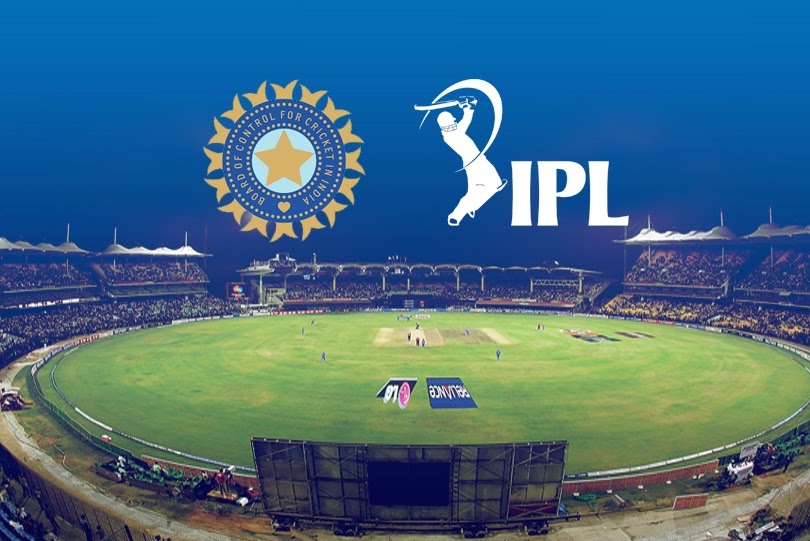 The Annual General Meeting of the BCCI held at Ahmedabad recently announced a great deal of expansion of the tournament by including two new teams to the existing eight-team structure. IPL, which is considered to be the exhibition of Indian cricket Fans has been accepted to include a long term obligation of ten team structure to its 2022 edition. The 15th edition of IPL is being played in April 2021 comprising the same eight teams as the time is little and BCCI will include the two new teams from IPL schedules 2022. Before playing the 2022 edition, it is the responsibility of the IPL’s Governing Council to formulate the new teams for tender and bidding, Group stage match format, the infrastructure facilities, and mega auction modules, says BCCI. The keyword of 10 team structure is in buzz for a decade, and BCCI establishes the new cycle from 2022.

IPL, in its history, has played two of its editions overseas in South Africa and UAE. Other than that, all the other editions have been played in India, and even in the current year of 2021, it will be a great feast to the fans where the entertainment is near to be commencing in April. Due to COVID 19 pandemic lockdowns, the 2020 season has been postponed to October, and Mumbai snatched the Cup for the 5th time in the finals at Dubai.

The IPL Governing Council under Mr Brijesh Patel will formulate the plan of enacting the 2022 edition with ten teams clashing on the roller coaster. IPL is normally a two monthly event with an average of 60 matches total. But, when two teams are included in the list, it will be a puzzling idea for the body to cover up all matches in the stipulated two months. If they follow the same Round Robin system of playing each team seven times once on home ground and the other away from home, it will cumulate the total matches to nearly 100 matches including the final for three months approximately.

So, the governing council may plan in such a way to follow the traditional way of separating the teams into two groups which are considered to be less time-consuming and will have control over the number of matches played. The council is also responsible for scheduling the venues as per IPL standards. Considering all these facts, the BCCI implements the plan of 10 teams in IPL in the 2022 edition.

BCCI supports ICC to include Cricket in Olympics:

Another important allegation waiting a long time in the world of Cricket is the inclusion of cricket games in the Olympics. ICC (International Cricket Council) proposes the International Olympic Committee for the inclusion of the Cricket game in the Olympics 2028 which is being held in Los Angeles. The venture is resulting in an optimistic way when the renowned cricket councils, BCCI supports and is very much interested in including the game in Olympic events. BCCI consults the ins and outs of the deals with the International Olympic Committee and then possess full wing to the new venture. This leads to a vast growth of the game of Cricket in various countries and takes the game beyond continents. It is one of the major components of the Annual General Meeting of the BCCI as this will be the biggest turn around to the game of Cricket to write a new history. ICC is in the move of boarding up the fascinating T20 games in the Olympics as it will always add a suitable feather to the victory cap of any throne.

BCCI opened up the first round of cricket action on the Indian soil by inaugurating the tournament of the most awaited Syed Mushtaq Ali T20 Championship in January 2021. Players and fans all are excited to enjoy first-class Cricket on a high note.

Apart from hosting IPL events, BCCI is in the party of treating the whole cricketing world by hosting the dazzling T20 World Cup Championship and the 50 Over World Cup events in 2021 and 2023 respectively. The prominent members of the board are also in the move of requesting Tax exemptions for hosting up the exciting tournaments.

On all the above fixtures of the AGM of BCCI, the cricket lovers are getting ready to taste the new feast of the 10-Teams tournament of IPL in the 2022 edition.

Title: BCCI Approves 10-Team for IPL 2022 and Backs for Cricket to be included in Olympics