The Indian Premier League (IPL) takes place between the months of March and June. Given the current circumstances, the tournament was meant to begin on 15th April but has been further delayed given the most recent announcement made by Prime Minister Modi.

Board of Control for Cricket in India treasurer, Arun Dhumal had the following to say “Right now, the picture is very hazy. We don’t even know when the lockdown will end and if we don’t know, how can we even have a meaningful discussion. Once we get a clarity from the government, we can then sit and take fresh stock of the situation. Any speculation about its future will be premature”.

BCCI president and former Indian captain also seemed less optimistic about IPL 2020 this year and had the following to say “Practically speaking, when life has come to a standstill everywhere in the world, where does sport have a future in this”.

Given the most recent announcement made by Prime Minister Modi, Ganguly explained that BCCI is monitoring developments on a daily basis. Ganguly affectionately called ‘Dada’ by his fans said “It’s just simple common sense that at the moment, nothing is in favour of any kind of sport anywhere in the world, forget IPL,” said the former India captain. Practically speaking, when life has come to a standstill everywhere in the world, where does sport have a future in this?”

For those not familiar with the revenue generating power of IPL will be shocked to hear that the mega event generates roughly USD $11billion for the Indian economy. This is staggering considering the event lasts for only a handful of months. Such is the power of IPL where cricketers arrive from all over the world to take part in the premier T20 league. 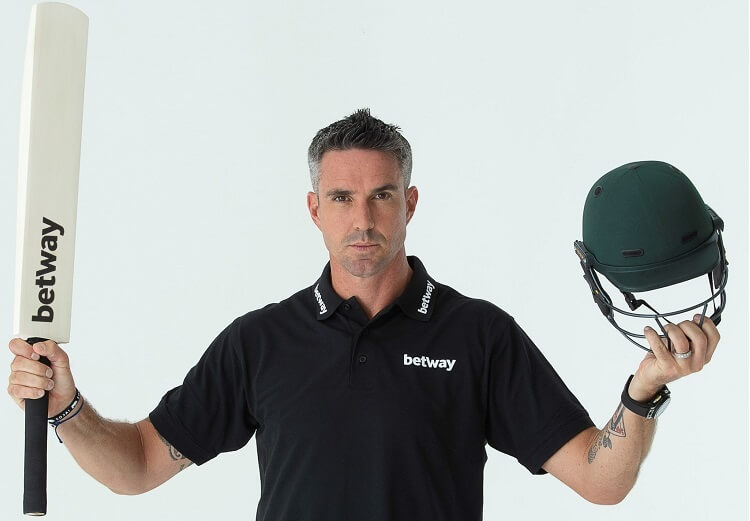 Former cricketers such as Kevin Pietersen who also serves as Betway Ambassador is of the opinion that the tournament should continue. According to Pietersen, the eight team tournament should be condensed from its two-month long schedule and be played behind closed doors.

Pietersen’s colleagues Eoin Morgan, Ben Stokes, Jos Buttler, Jason Roy, Jonny Bairstow and Moeen Ali were all drafted into different IPL teams. However, at this rate it seems unlikely that England players from the World Cup winning squad will be able to showcase their skills this year.

A country of a billion people is experiencing a complete lockdown with only essential businesses such pharmacies and groceries allowed to remain open. Even transport services have been reduced and are available only to emergency staff and those with special travel passes. Flights and trains have been suspended completely.

Prime Minister Modi has hinted on the restrictions getting more severe if India is unable to get a grip on the virus. At present, India has nearly 12,000 cases of Covid-19 and 392 deaths.

Title: IPL 2020 | Indian Government Extends Lock down till 3rd May