Home » Latest News » IPL is Incomplete Without Dhoni. Here’s Why

Mahendra Singh Dhoni is the captain of Chennai Super Kings, one of the teams of the largest cricket franchise IPL ( Indian Premier League ). He is the only captain that has made a record of 3 IPL titles all by himself. Known for his sharp strategic skills and unfettered love towards the game, Dhoni has proved himself to be a capable and efficient captain for the team. Here are some of the 6 important reasons why Dhoni is irreplaceable and the perfect player for IPL. 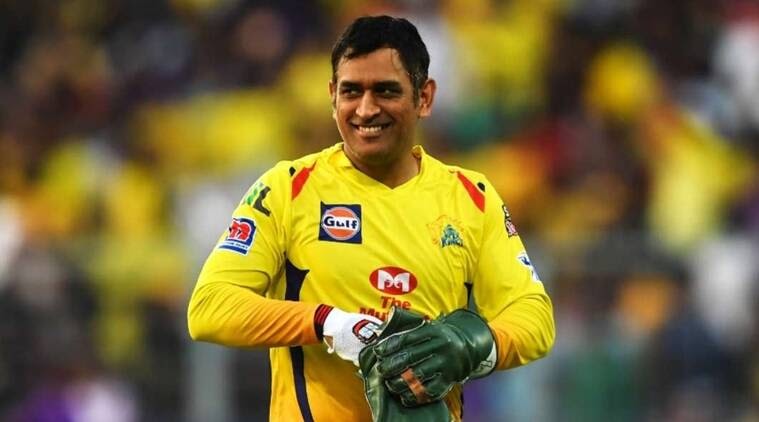 The only captain to play more finals

Dhoni is the only captain who possesses the record of playing maximum finals than any captain before. He has played nine finals out of 12 since the inception of the game. And has won three finals during IPL. He is the only captain to achieve this milestone so far.

Known for highest averages in the batting history

Dhoni has achieved a record of 42 averages throughout his IPL career. The only other cricketer to achieve a similar record is David Warner, the Australian opener who has a record of making 4706 runs at an average of 43. Dhoni takes up the second spot of being the only batsman to make a record of more than 1000 runs throughout the IPL season.

Dhoni has played maximum matches throughout his IPL career. He led the captaincy of 104 matches for Chennai Super Kings and has won 99 out of those 104 matches. This proves his capability and efficiency as a captain. With his remarkable sportsmanship and his ability to inspire other players, he can lead the team towards winning streaks. Known for his calm temperament and delivering balanced judgements during tense situations, he has rightfully earned the title of ‘cool captain’

Even though IPL is considered a domestic league tournament, it is not easy to win the game. Since the teams in IPL are formed by buying players through auction, it is difficult to develop team spirit and camaraderie among the team players. In addition to this, it is important to find the right balance and develop every team player’s ability to play at different venues. Most of the captains fail to put the team together and bring out the best in them. Dhoni is the only captain who has managed to hold his team together. He is the only sports player to win a total of 100 IPL games, the highest achievement to be won by any captain so far. This is why he is both a team leader and a team player.

Dhoni is the only captain who has scored more than 500 runs in the 20th over. The highest till date is 564 runs. The only player to have managed to achieve a similar feat is Kireon Pollard, with an average of 281 runs. He knows how to turn the death overs to his advantage. This is a quality every sports person wants to inculcate within themselves. With his impeccable batting strategy, he is known to be one of the best finishers in the cricketing world. Throughout his magnificent 15 year career, he has been consistently delivering the best performance at the final overs.

Humility at its best

Even though Dhoni is a great player, he does not let his greatness come in the way of the game. He is known for his humble and down-to-earth nature. He knows how to lead a team and bring out the best in them. Moreover, he is very encouraging and wants his team to give their best performance on the field. He does not let failures affect the team and consider them as learning opportunities.

Title: IPL is Incomplete Without Dhoni. Here’s Why