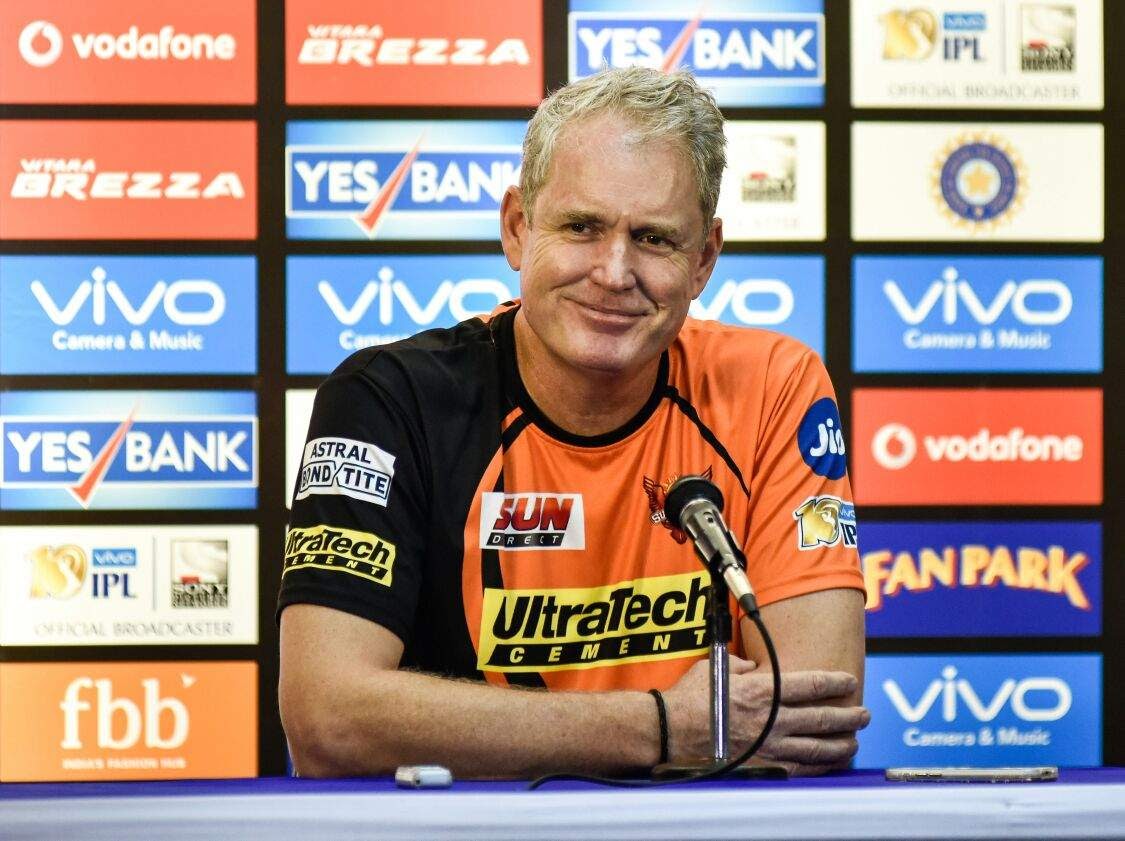 The real star behind the success of SRH, The Man who drives SRH in a success path for seven long years, and The Coach who mentored and motivated the players of SRH to lift the IPL Trophy in 2016 is none other than the 55-year-Old gentlemen, “Tom Moody. In the act of reciprocating and recognizing the efforts of the former Australian cricketer and their beloved Coach, the Sun Risers Hyderabad have appointed him as the “Director of Cricket”.

The new Director of SRH was officially announced by the franchise on their Twitter page. Tom Moody is the man who scripted the SRH team to learn the art of success and consistency. During his period as a Coach for seven years, he has taken SRH to the playoffs five times and glorified the team by striking the championship title in 2016.

Although Tom was replaced by Trevor Bayliss (England’s World Cup Winning Coach) in 2019 from his lovable profession of coaching SRH, the franchises have compensated him with a much valuable and respectable position of being a Director of their team. Tom Moody, himself as an all-rounder, structures the team to produce results with their all-round collective performance.

Tom Moody has a dream run as a Coach of SRH involves and participates in every aspect of their players from the selection of players to the execution of plans. He builds the team with a lot of Trial and error methods initially and is successful with the results obtained.

Tom Moody has depicted the Success formula in the following stands:

Scratch to Success: At the moment, Tom received a phone call from Muralitharan before seven years to lead the team as a Coach; he accepted the offer and remembered SRH was nothing by that time. He was in a position of building the team from scratch to withstand in the cricketing arena.

Identified Domestic Players: When all the other teams were concentrating on selection, the renowned player for their team, Sun Risers showed interest in Indian domestic players which sets the tone of the team, Tom acting as the backbone of such ideas.

Data Analysis: Tom has a clear picture of all the data collected from various sources and builds the squad in such a way with the best compositions of players.

Selection: Now, the real act of the selection process starts by retaining the potential players and relieving the rest. He plays a key role in the auction systems and sets the best composition for the team.

Set Goals: Tom always has the habit of setting short term goals and defines it with the players to achieve the same.

Review System: Tom formulates a review system off the field by meeting every player individually. So, that the players have the freedom of reciprocating the reasons for their failures to the coach and in turn encourages them to upgrade their performance.

Build the Standards: After selection and identification of the right talents, he energizes them to set their standards.

Team Effort: Tom merges with his fellow teammates as well as the allied coaching staff to join hands together to reach the common goal of success. He often scrolls his name with his colleagues, who are experts by themselves, namely Muralitharan and VVS Laxman.

Communication: Communication plays an integral role in the life of a Coach, like other domains of life. He believes in the statement, “If things are communicated properly, then your job is half done”. As he deals with regional players and foreign players with low English proficiency, he always has the habit of communicating through translators and in turn receives inputs from the players too.

Doing Things in a Different Way:

Tom Moody, who is marshalling the Orange Army in the right path, deserves to be a Director of Cricket as recognized by the Sun Risers Hyderabad.

The key role of the coach in any industry is to spread positivity and should encourage the players to give better performance than expected. Tom executes such motivational chapters by spreading positivity among the team players and officials.

Title: Tom Moody – Appointed as the Director of SRH