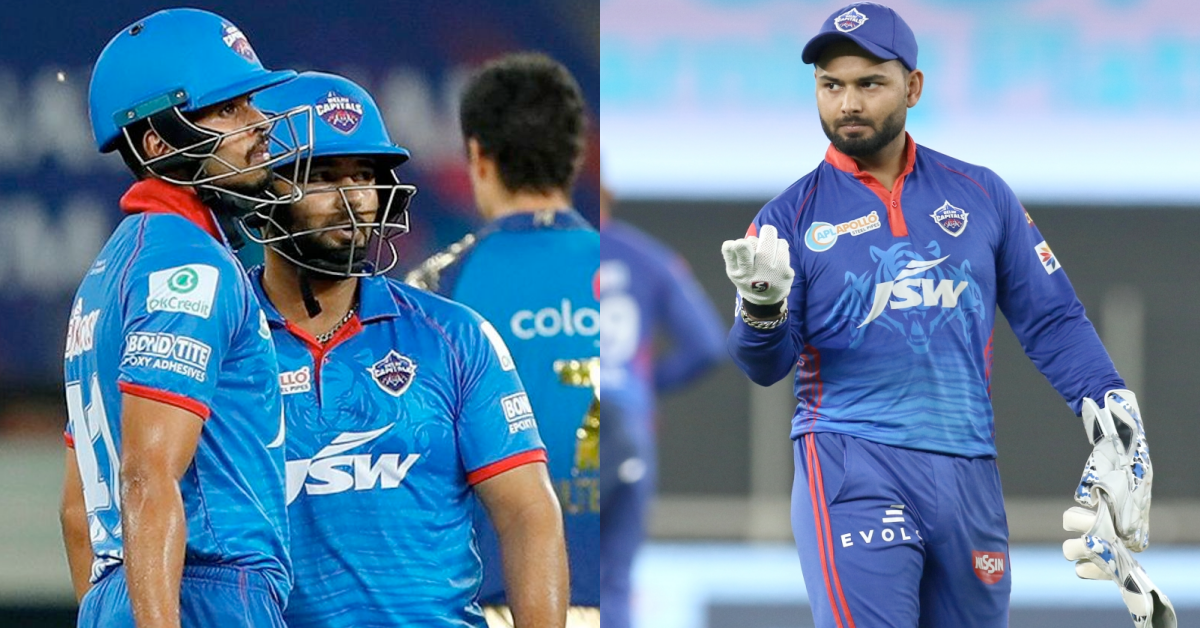 Discussions related to the conduct of the IPL to the final stage. The Indian Premier League (IPL) is likely to resume in the UAE in September. The league was suspended halfway through after 29 games. There are still 31 matches to be played. It is being held in September so as not to affect India’s other matches. BCCI President Sourav Ganguly had earlier said that it would not be held in India this year. The matches had to be stopped due to the expansion of Kovid. He was in contact with the Emirates Cricket Board (ECB) in the UAE about the IPL’s second round. They’re delighted to be able to host the remaining games. The BCCI will now speak with foreign cricket boards about foreign players’ involvement. Australian players are expected to compete. The participation of England and New Zealand players is in doubt. Efforts will be made to resolve

There are 31 games left in the tournament. The BCCI was seeking an appropriate period for all of the players in the IPL to host the event for at least a month, considering the IPL has fewer international matches. Because there are so few matches in September and October, the BCCI decided to go forward with their decision. A senior BCCI official has told PTI that the matches will resume on September 18 or 19, according to reports. The final will be held on October 9 or 10. The league aims to end in three weeks. The BCCI will be able to complete the matches without major losses. The match will resume on the weekend. According to BCCI sources, the final will be held on Saturday or Sunday. There are also plans to hold ten double-header matches in three weeks. Two matches may be played on non-weekend days. The uncertainty surrounding the participation of international players in future matches presents a difficulty to the board, which has opted to run the second phase. The IPL features players from England, Australia, New Zealand, South Africa, the West Indies, Afghanistan, and Bangladesh. The agreement of the boards of the relevant countries is also required to get rid of them.

Game lovers’ reaction to this news

The news has been received with great enthusiasm by the franchisees and fans. Within seconds of the BCCI officially confirming the IPL news, a tweet from England star Joffre Archer went viral on social media. The Rajasthan Royals later shared the post on their official page. Archer tweeted, “I want to go to Dubai.” The truth is that the actor tweeted this in 2015. But on this occasion when the IPL was shifted to Dubai, the fans took over the tweet. The Rajasthan Royals shared the tweet with the caption ‘You know it.

Ashley Giles, managing director of the English Cricket Board, has said that England will not release players even after the resumption of suspended IPL matches. Ashley Giles says it will be difficult for England to release players as England have a busy schedule since June. There is growing dissatisfaction within the country that England players are leaving the Tests to play in another country’s T20 league. Therefore, the Board of Control for Cricket in England (BCCI) has decided not to make further concessions to players.

India’s Test series against England ends in September. The Indian players will return to the UAE on a chartered flight shortly after the match in Manchester. England players in the IPL are likely to be on the same flight. The Windies will also travel to Dubai after the Caribbean Premier League.

Is 2021 going to be the biggest captaincy change in the history of the IPL? As the IPL resumes in the UAE, new captains are coming to all three teams

KKR is going through a pathetic season. Owen Morgan may not be on the team when the league resumes. If so, a new captain will have to be found. Dinesh Karthik, who captained the team last season, is likely to be the captain again.

Sunrisers Hyderabad has been replaced by a one-time captain following their poor performance in IPL 2021. David Warner was replaced by Kane Williamson as captain. There are indications that Warner and Williamson will not play in the UAE now. If so, the team will have to announce a new captain.

At the halfway point of the IPL, Delhi topped the list. Rishabh, who replaced Shreyas, led the team beautifully. When Shreyas returns from injury, the ball may have to be replaced. The team management had earlier stated that the captaincy would be restored if Shreyas returned.

Tri-nation tournament for Australia during IPL

Cricket Australia has confirmed that it will play a tri-series against the West Indies and Afghanistan in October, according to current reports. They hope to improve their preparations for the next T20 World Cup by doing so. According to Cricket.com, Australia’s chief selector Trevor Jones has intimated that IPL players may prefer national obligations above franchise cricket. However, the BCCI is reportedly unaware of Australia’s plans to host the series in October. According to InsideSport, BCCI officials have confirmed that the board has no information about the tri-series.

Furthermore, if the tri-series goes forward as planned, players from the West Indies and Afghanistan may opt-out of the IPL 2021. This will be a significant setback for the franchise. Without Rashid Khan, Andre Russell, Kieron Pollard, and Shimron Hetmeyer, there are no leading cricketers. The BCCI, led by Sourav Ganguly, is set to meet with the Australian board shortly.